Publication «Archimandrite Antonin (Kapustin). Diary. Years 1851-1855» prepared by L.A. Gerd and K.A. Vach has been issued by the publishing house “Indrik”.
This published diary covers the first years of Antonin’s service in Athens and reflects such events as restoration of the Russian Holy Trinity church, Crimean War and foreign occupation of Athens, the author’s trips to Italy, Peloponnesus, central regions of Greece and to islands of the Archipelago.
The book includes introductory article, name and geographic indexes.
This publication has been issued with grant support from the Russian Foundation for Humanities (projects №11-61-00004, №15-61-01601). 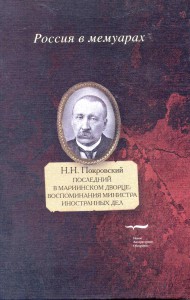 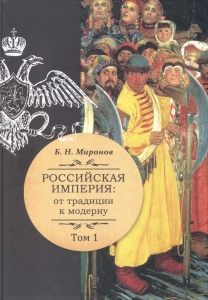 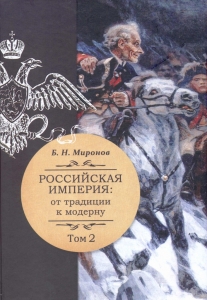 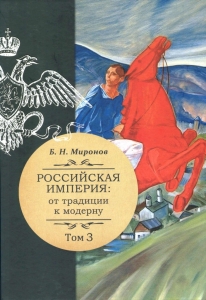 Transactions of Saint Petersburg Institute of History of the RAS

16.01.2016 admin Без рубрики Comments Off on Transactions of Saint Petersburg Institute of History of the RAS

Nestor-Istoria publishing house printed issue 1 (17) of the Transactions of Saint Petersburg Institute of History of the RAS “Monasteries and archbishops’ courts in the documents of 16th-18th centuries”.
Issue 1 (17) of the Transactions is dedicated to the history of the Orthodox church of 16th-18th centuries and includes the works of institute scholars. The articles of this collection are based mostly on the documents from the church archive funds stored at Scientific and historical archive of SPbIH of the RAS and include publications of the studied sources. In this issue the problems of relations between the Church and the State, everyday monastic and secular life and archbishops’ and monastic archives are scrutinized.

This book could be interesting for historians, scholars and everyone interested in the past of our homeland. 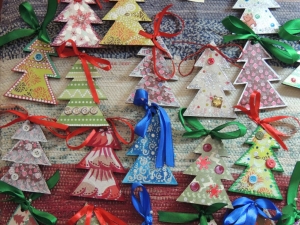 Administration of Saint Petersburg Institute of History of the RAS cordially congratulates you upon approaching New Year and Christmas! We hope coming year to be productive and won’t be overshadowed by new reforms although such behavior is typical for Red Monkey (symbol of 2016). We really count on your help and support that you provided during this arduous 2015. We would like to wish you success and prosperity, to both you and your relatives to stay self and sound and finally to be optimistic what can guarantee you all listed above! Be healthy, wealthy and wise! 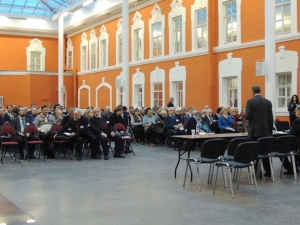 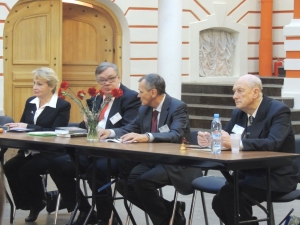 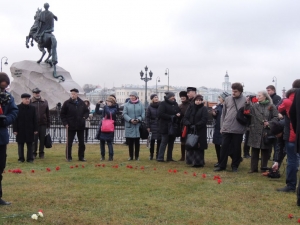