Political elites of Russia and the Great Duchy of Finland in 1809-1918.

On September 14-15, 2016 the Second Russian-Finnish seminar “Political elites of Russia and the Great Duchy of Finland in 1809-1918”. The sessions were held at the Conference hall of the Consulate general of Finland in Saint-Petersburg.

Deputy consul general Mikko Kivikoski, director of Saint Petersburg Institute of History of the RAS Nikolai Smirnov and D.Sc. Christine Kalleinen welcomed the participants of the seminar (scholars, professors, post-graduates from leading research and educational centers of Russia and Finland).

Reports presented at the seminar have described many-sided elite of the Russian Empire, assessed its influence on development of political, economical and cultural interaction between Russia and Finland at turning-points of history.

Saint Petersburg Institute of History of the RAS expresses deep gratitude to employees of the Consulate general of Finland in Saint-Petersburg, members of the Organizing Committee, who greatly contributed to the conducting of the seminar, and looks forward to the continuation of these meetings. 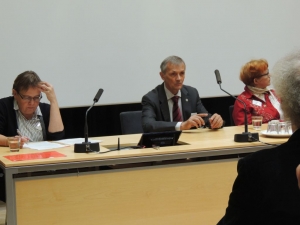 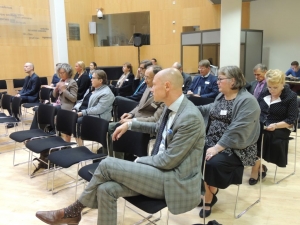 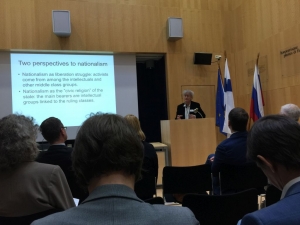 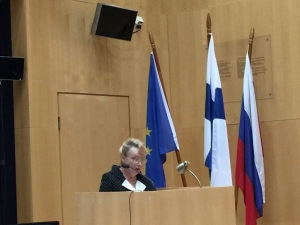 12.07.2016 admin Без рубрики Comments Off on Workshop on study of the Russian official papers of the early Modern era

In the first week of July 2016 (from July, 4 till July, 8) Scientific and historical archive of Saint Petersburg Institute of History of the RAS (SPbIH) received a group of students from the Institute of history, political and social sciences of Petrozavodsk State University (PetrSU).

More than a decade ago docent (associate professor) of PetrSU Candidate of Sciences in History Irina Aleksandrovna Chernyakova, who had finished post-graduate course at Leningrad branch of the Institute of History of the USSR, stated a problem for coming years, to train a new generation of professional historians specializing in the history of Karelia of the Modern era, who had to possess all the expertise and skills to study written documents of the past.

In order to fulfill this task I.A. Chernyakova regarded it crucial for students of the Faculty of history of PetrSU to get the skills to read Russian script of 16th-17th centuries (skoropis) and to study documentation of this period. She regarded study of the documents of the archival fund “Olonetskaya voevodskaya izba (1649—1702)” as a gateway which should help students to assess their potential and aspiration in profession.

This year the most successful students, who had finished the course on Russian paleography, arrived in Saint Petersburg to study different types of the original documents composed by people of Olonets region around 350 years ago. For the first time students were able to see originals and to study how to distinguish and discern one kind of statement from another.

Special attention should be paid to high level of commitment of students sustained from year to year when some of them who have undergone this workshop come again to study documents of the 17th century in the frame of personal curriculum. One may suppose that some years later they will reinforce a group of scholars studying the history of Karelia.

Announcement of the Archive

25.06.2016 admin Без рубрики Comments Off on Announcement of the Archive

The reading hall of Scientific and historical archive of SPbIH RAS will be closed since July 4 till September 6, 2016.

Anniversary of the historian

23.06.2016 admin Без рубрики Comments Off on Anniversary of the historian 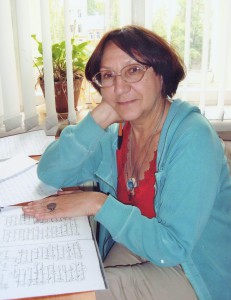 Friends and colleagues congratulate leading researcher, Doctor of Sciences in History Zoya Vasilievna Dmitrieva. Well-recognized specialist in economic history of Russia, source studies and archaeography Zoya Vasilievna Dmitrieva, being a disciple of Aleksandr Lvovich Shapiro, preserves the best features of Petersburg school of historical studies. Her scientific works, including seven monographs, fundamental publications of administrative documents of monasteries and school-books are well-known both in Russia and abroad.
At this day we express to you, Zoya Vasilievna, our admiration and gratitude for your participation in the institute’s activities. 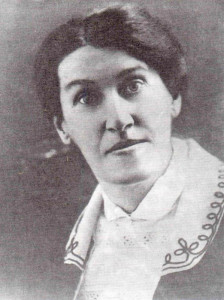 23.06.2016 admin Без рубрики Comments Off on Session of scientific seminar “Russia in 19th – beginning of 20th century: state and society”

Dear colleagues!
On June 24, 2016 there was the first session scientific seminar “Russia in 19th – beginning of 20th century: state and society” that will be conducted by the department of Modern History of Russia of SPbIH RAS.
The first session was combined with round-table meeting timed to 220-year anniversary of emperor Nicholas I.